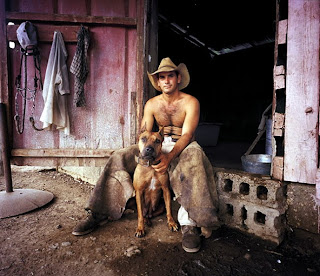 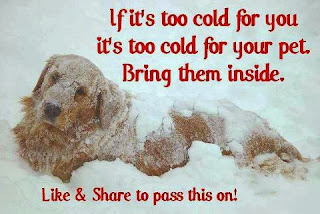 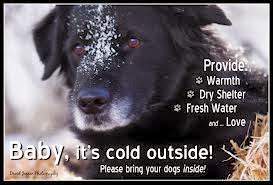 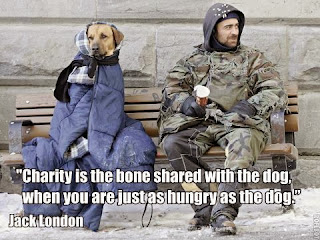 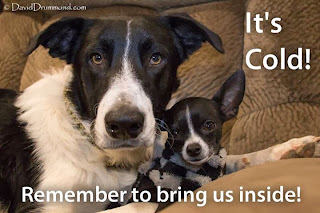 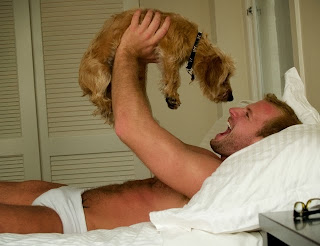 I'll take care of the two men and all the dogs while you are gone! Enjoy your weekend

Cute pics!
And we had a dusting of snow here this morning!

Great advice! We've had lots of thunder recently. Dogs don't like that either.

love pets. I have a dog, my best friend!

Excellent! Too many stupid dog owners out there.

get those dawgs in side!

"It ain't a fit night out for man or beast!"

For sure! I've been homeless 35 ys.. Last night a coyote got one of the cats that hang at the place I sleep at. Got it at the same place where one of the greys usually does lookout. I suspect that the grey led the little kitten (at least 6mos.) to the spot knowing that that coyote would be there. I gave chase . . . with only socks on at about 4:00a.m.. There was an evening when I awoke to see the mama of the mama cat signing with the coyote. Damn! Subterfuge and diabolic stratagems amongst the species! Not too happy today. The female of OUR species is such a bitch. So many lies! Cute kitties and law & order . . . on her schedule! . . . and set the wofree again! Damn!

This morning the kitties showed me what happened. I'm a dumpster-diver. When I find food that is consumable I save it for either myself, or the kitties, or the birdies. I save the food for the kitties so that they won't eat the birds. And often there's so much that the larger birds show up and hog all the food -- pigeons vs. sparrows . . . blackbirds vs. pigeons . . . crows vs. pigeons. So sometimes I have to provide seperate feeding areas IF I've found plenty. Well I found something that I knew ONLY the crows would want and put that seperately. Apparently the kitties took a likeing to that stuff and while they were feasting the coyote attacked . . . catching the slowest/youngest one. How did the kitties show me this this morning? They went to a spot out in the open where the other cats had drug the item to and I could see that IF under attack they would flee in the direction of my sleeping place and a fence they could dive under. These cats NEVER stay out in the open at night and look back at me. This morning they did at about 5:30a.m.. Still bring your little friends in. There's a lot of cold-hearted realities out there that they must face . . . besides temperatures.