Getting ready for Easter 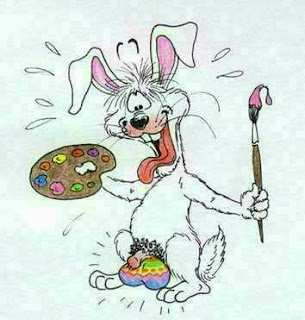 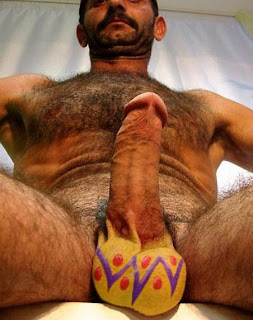 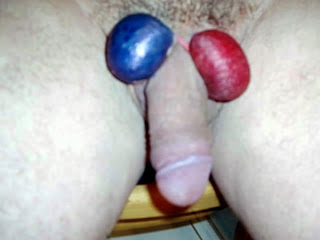 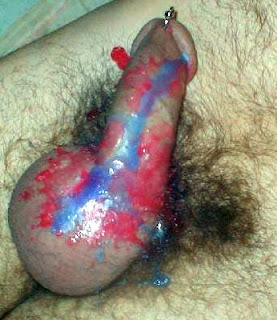 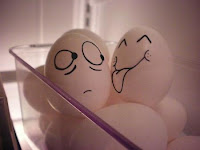 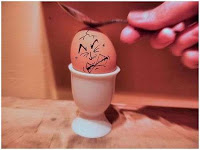 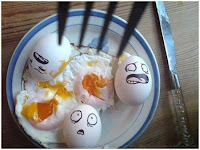 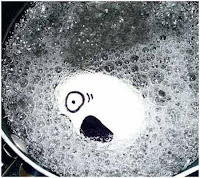 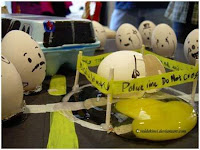 "Eggs"actly what I needed to see about now ... gave me a chuckle. You always do such "Eggs"traodinary posts Ray. Thanks for makin' my day. Now I'd better get the heck outta here before somebody puts me in "Eggs"cruciating pain for all these awful puns. ;o{)

That's funny Ray. Gave me a chuckle too. Hope your off this weekend and have a great weekend!

Pick. I am shock. I am glad you like it.
Stan, I was supposed to be ofthis weekend, but I am working Sat.
Hope everyone has a GREAT weekend.
Ray

Hilarious! By the way, Happy Easter to you! Have a good one!

Too cute Ray! Have a great weekend!

Now I'll know what to do the next time I saline my balls, ostrich eggs, great post Ray.