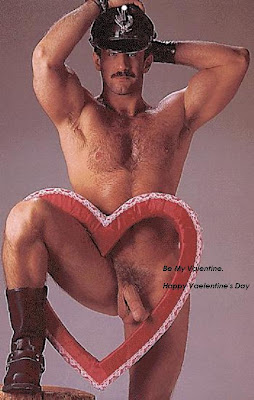 One legend contends that Valentine was a priest who served during the third century in Rome. When Emperor Claudius II decided that single men made better soldiers than those with wives and families, he outlawed marriage for young men -- his crop of potential soldiers. Valentine, realizing the injustice of the decree, defied Claudius and continued to perform marriages for young lovers in secret. When Valentine's actions were discovered, Claudius ordered that he be put to death.
Other stories suggest that Valentine may have been killed for attempting to help Christians escape harsh Roman prisons where they were often beaten and tortured.
According to one legend, Valentine actually sent the first 'valentine' greeting himself. While in prison, it is believed that Valentine fell in love with a young girl -- who may have been his jailor's daughter -- who visited him during his confinement. Before his death, it is alleged that he wrote her a letter, which he signed 'From your Valentine,' an expression that is still in use today. Although the truth behind the Valentine legends is murky, the stories certainly emphasize his appeal as a sympathetic, heroic, and, most importantly, romantic figure. It's no surprise that by the Middle Ages, Valentine was one of the most popular saints in England and France.
Posted by Ray's Cowboy at 9:06 PM

Interesting idea about Valentines day.
Whatever the truth, hopefully you Ray (and maybe me too) find someone that will truly be a valentine.

So are you asking me to be your Valentine, Greg??? (blushing and digging my toe in the ground)

I love explanations about traditions.